This post is part of a larger media experiment describing why, and how, Clef moved to Oakland. If you want to read more, visit the timeline at oakland.is/home or tell us your thoughts with #oaklandis on Twitter.

We woke up the next morning sore and tired from sleeping on the floor. We drove in to our new office and didn't know what to expect. What we found was a burgeoning community that welcomed us openly.

The Port at 101 Broadway sits on the edge of Jack London Square. A 30-second walk takes you to the water, where small boats wait at the docks and a hulking freighter unloads container after container with a tall crane off in the distance. 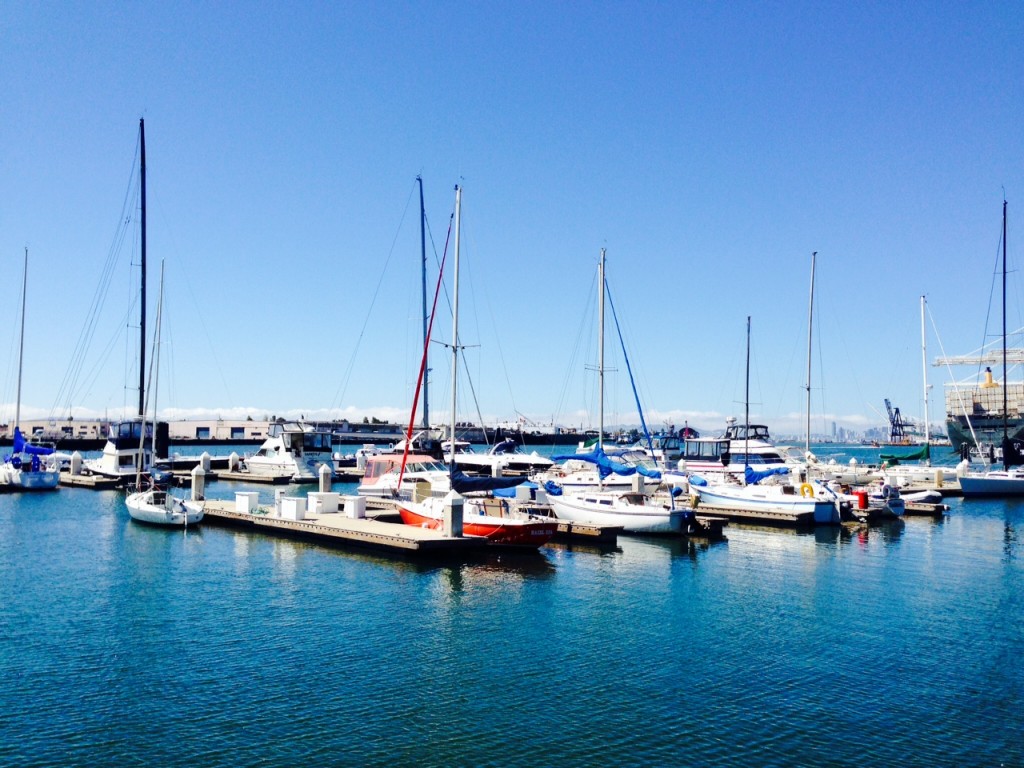 While the breeze out there is refreshing, all the good stuff is happening within the red brick walls of the Port.1 We've been here three weeks, and it felt like home two weeks ago.

The first (real) day we arrived, we were exhausted from the move. Aaron and Ryan from ShopPad immediately invited us to play ping pong. Though we didn't actually play (we had to run into a meeting), I was caught off guard in the best way. At our old office, we were friendly with the other companies nearby, but never really interacted with them socially.2

And Michael, Zoey and Stephen helped with everything else.

Michael is one of the founders of the Port and an architect who helped design Pier 39. When we jokingly asked him for a bike room, he told us he was already making one.3

Stephen runs IT and general operations. When our router stopped working, Stephen got mobile hotspots for the whole co-working space.

And Zoey does community management. She designed a drip coffee bar that cuts down on plastic waste for everyone to use. We even had the crew over at Mr. Espresso give us a lesson on how to make perfect drip coffee.4 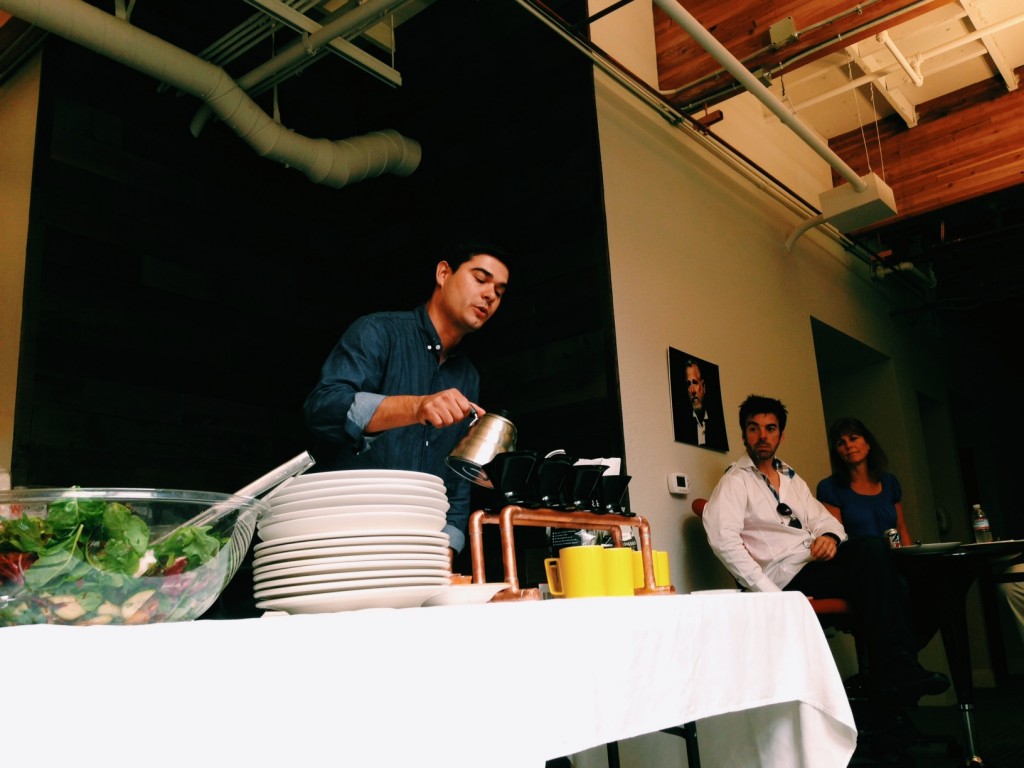 The staff (Michael, Zoey, Stephen and many others) and the co-workers at Port are passionate about what they do. And what they do isn’t the same buzzword-heavy software play that overcrowds co-working spaces across the Bay. They’re in music, law, art, home decor, cannabis, architecture, video production and even Antarctica.5 There is software too, of course, but it’s more focused. When we get together for weekly dinners or for a game of pool, we don’t just rehash the tech news of the day. We talk about a co-worker’s homemade wine, the best places to catch the sun setting over the Bay, experiences at Burning Man or what’s showing at next month’s Art Murmur.

Port isn’t more cultured or anything like that–it’s just more diverse. It isn’t contaminated by technical elitism or overt, cold competition. It’s filled with interested, disparate people who are making something real. 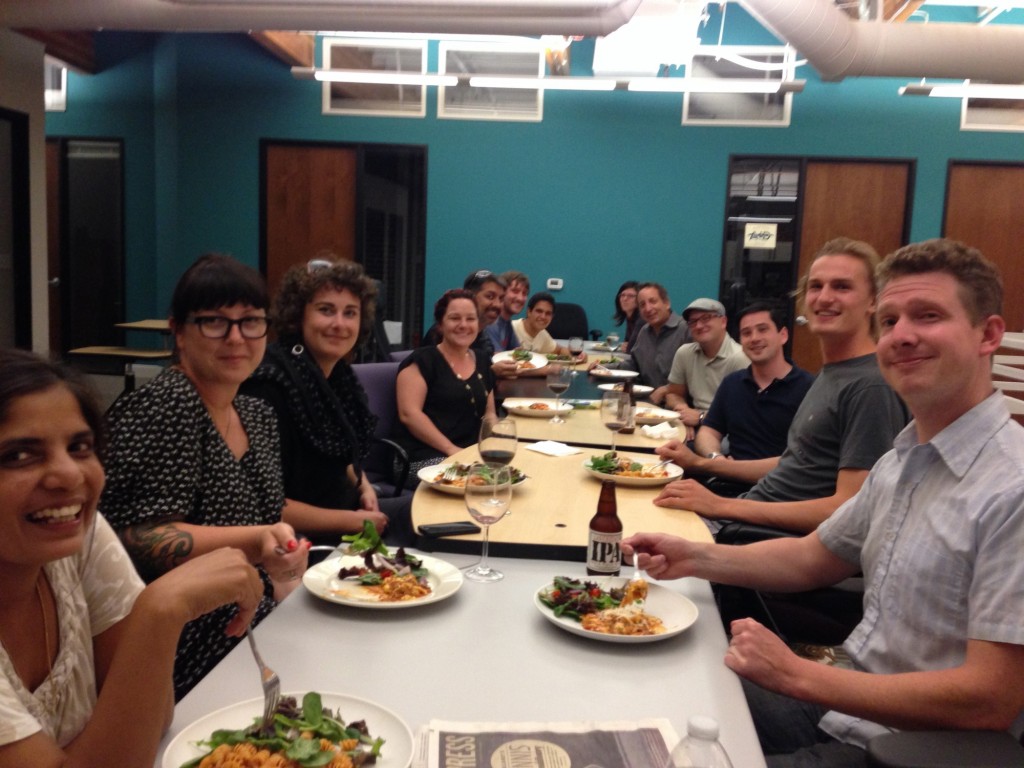 And they’re friendly as hell, too.

The last piece in this series is Oakland.